You might not have a Facebook profile, but if you haven't set foot anywhere into the world wide web, you must be living beneath a stone ... 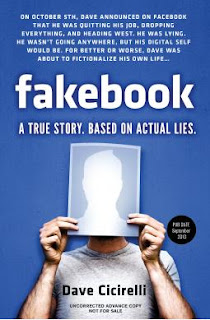 Next status update? I'll elope with my honey and move to Ohio. From the safety of a computer chair we can pretend to be (and do) pretty much everything we want. A Brave New Social Media World, all right! 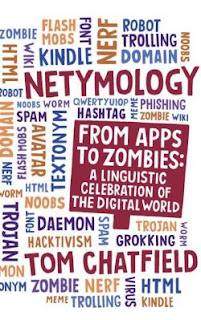 Could the internet possibly be the end of the English language? Then again, in a world of technological development new things require new words. Let's keep up with a journey through the digital age's most common terms! 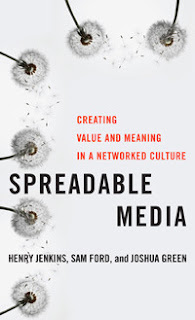 Spreadable? Like butter on bread? This book is taking a look at media business from a scholarly angle. Think along the lines of "going viral". And who knows? Maybe media indeed works like a knife spreading butter on bread.